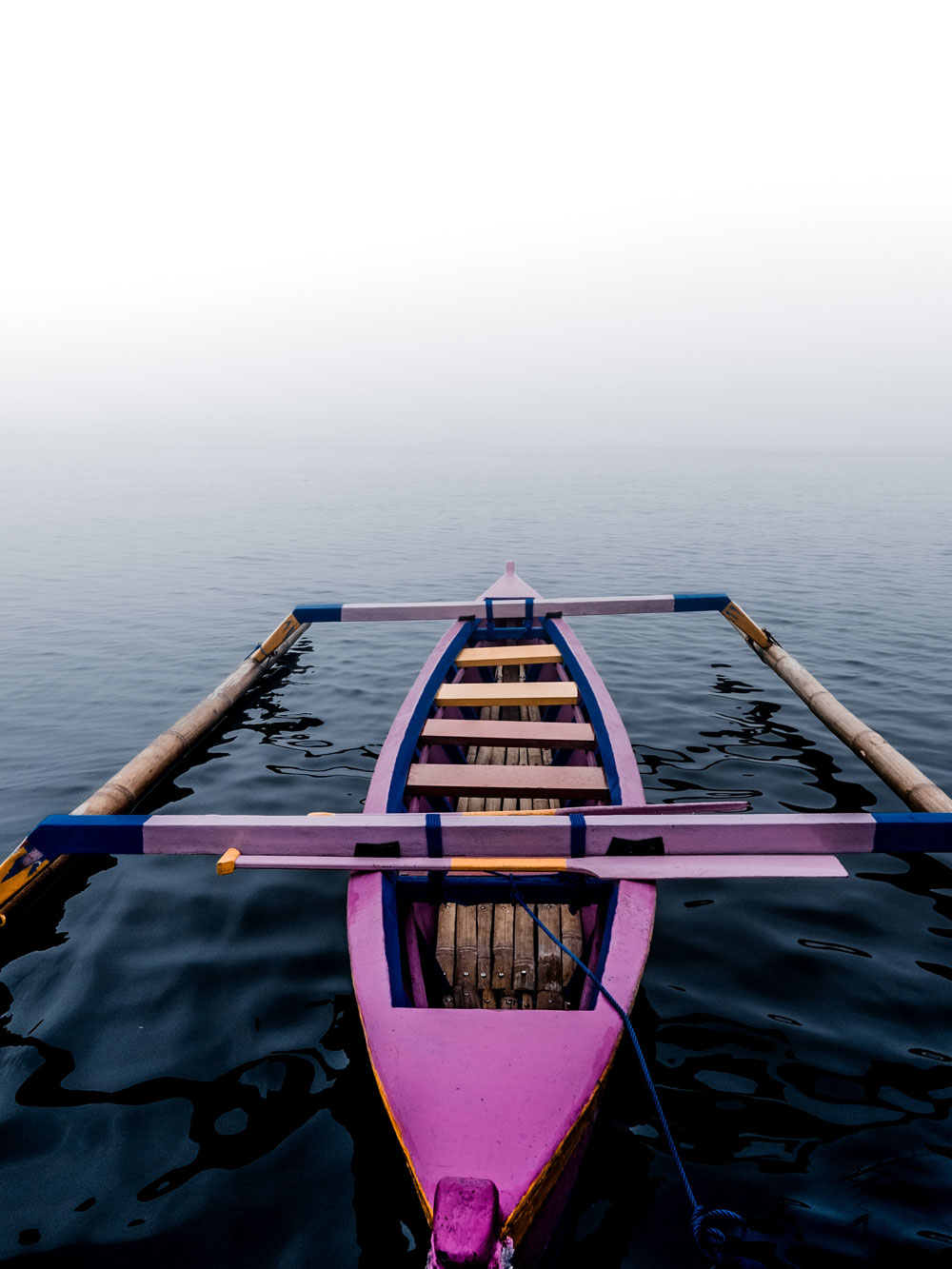 Planning, promotion, and execution of the Dragon Boat Pink Festival event (Torino 2015). The goal of the event is to raise funds and visibility for the team Dragonette from Torino and, of course, for the cause the girls represent. The work of the Dragonettes in Torino -like in many other parts of the world- starts with a project in 1996 in Canada. Dr. Don McKenzie wanted to debunk the myth that women who had received a double mastectomy because of breast cancer couldn’t be physically active. The first 20 volunteers, who practiced activities that would involve specifically chest and arms, proved him right and pushed thousands of women around the world to do the same. The dragonettes from Torino “differently-lucky” (as they like to call themselves) train and compete also alongside women who have not been through surgery. 11 Italian teams as well as two foreign national teams (USA and Australia) took part in the Dragon Boat Pink Festival in Torino. Euristico managed logistics (applying for permits, location and accommodation scouting, registrations, reception, and support throughout the event), recruitment of sponsors to back the event and fundraising during the event for the Torino team. We obviously also took care of promoting the event itself. The websites for the event and for the Dragonette Torino Onlus were created by Euristico and to this day we keep managing communication for the association, also through their Facebook page.

the festival reached its goals. Since 2015 the italian (and foreing) teams of Dragon Boat created a solid network that allowed their events to be shared with more people and for more people to participate. The world championship in Firenze in 2018 was probably one of the highest achievements of the network they started in Torino. People often ask “our” Dragonettes when the next event in Torino will be, since for many it was the most successful. Thanks to the 2015 festival, Dragonette Torino Onlus also managed to make itself known to other local associations, creating successful partnerships that to this day bring results in support of their causes and make the local non-profit organizations stronger.

Do you want to work with us?