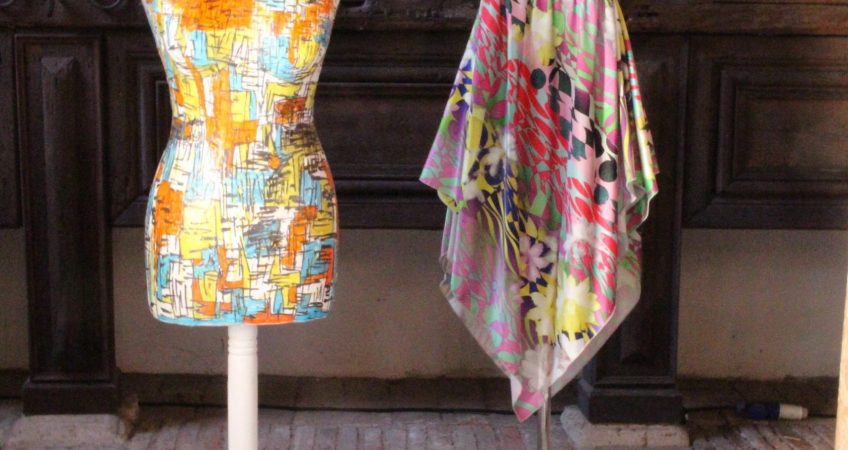 After years of planning and great expectations, La Donna Effimera makes its debut at the Make in Italy Festival, promoted by CNA Vicenza together with the Municipality of Thiene and ItalyPost. The Festival pulls back the curtain on Italian craftsmanship and aims to promote sustainability, technology and creativity, all values in which I believe deeply and that I try to apply in my daily life too.

The castle of Thiene 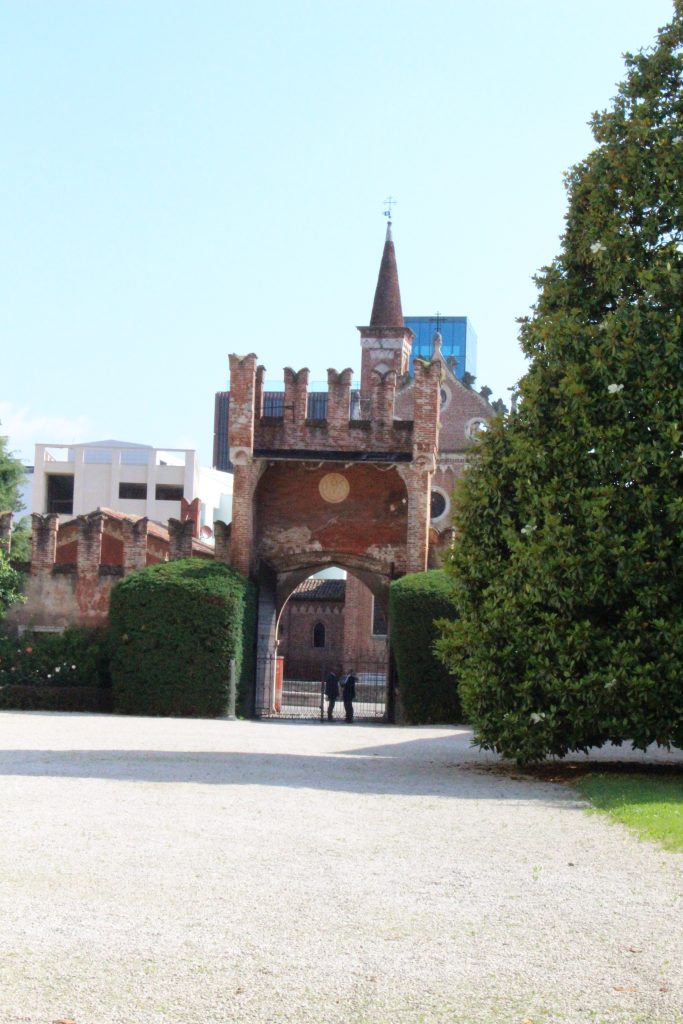 The castle of Thiene, located in the town by the same name just a few kilometres from Vicenza, is a splendid Gothic-style building dating back to the 15th century. Evidence of pre-Palladian Venetian architecture, it was built in the middle of the fifteenth century at the behest of Francesco Porto and enlarged by the subsequent heirs of the family who, in addition to enlarging the architectural complex, also commissioned the creation of gardens, statues, frescoes and other artistic works. The stables, which housed the works of La Donna Effimera, were built in the 18th century. Now known as a castle, the building is more of a villa, as the spaces used for agricultural activities reveal; in the elegant rooms, beautifully furnished, however, you can still imagine the noblemen who lived there.

Imbued with charm and mystery, the castle of Thiene has also proved to be a great location, able to frame the elegance and femininity of La Donna Effimera. 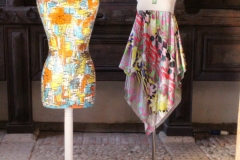 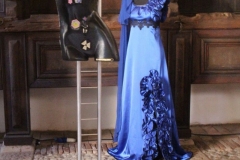 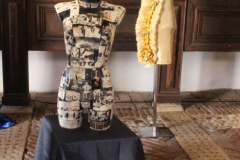 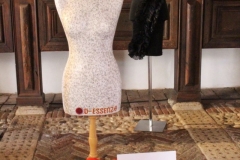 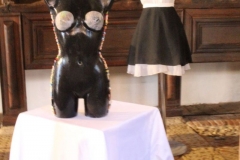 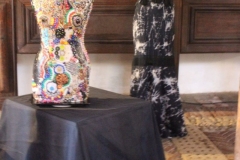 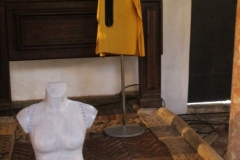 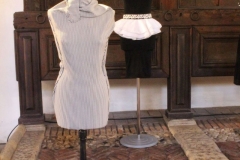 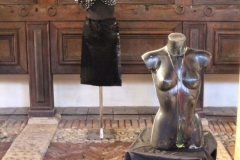 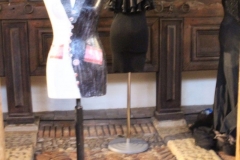 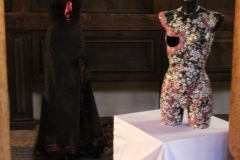 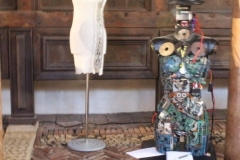