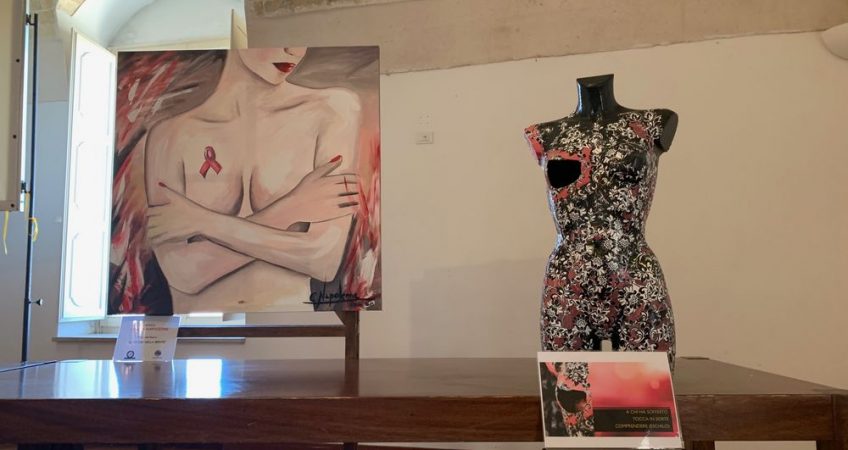 The tour of La Donna Effimera continues throughout Italy, with Matera as the third destination, to exhibit at the Race for the Cure event, held between 27 and 29 September. This is the largest event in the world for the fight against breast cancer. Organized by SUSAN G. KOMEN ITALY, the event was sponsored by CNA Impresa Donna and CNA Matera and had two exceptional godmothers: Rosanna Banfi and Maria Grazia Cucinotta. 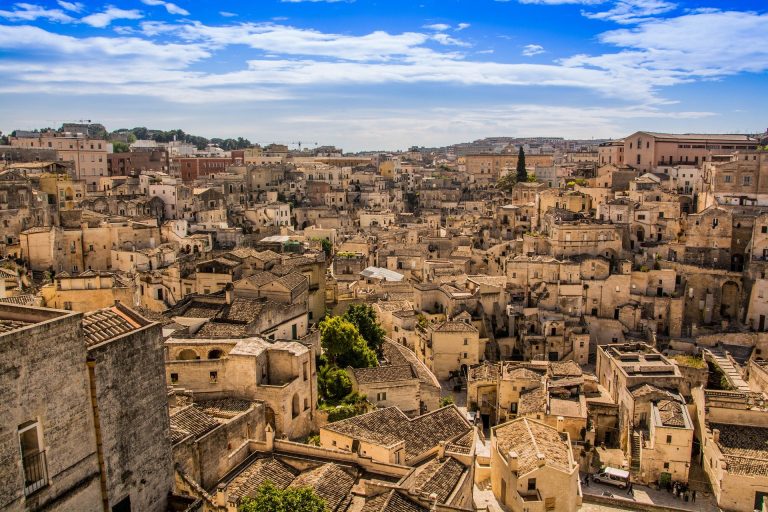 Matera is a town built at the dawn of time. Archaeological finds show, in fact, that it was already populated during the Palaeolithic, if not the town itself at least the area in which it stands. The nucleus of the town that we know today probably derives from the Greek settlements in southern Italy. After many wars during the Early Middle Ages, when it was also destroyed by the Franks, Matera then experienced the first period of peace since the Norman conquest.
Later, during the Spanish rule, Matera was recognized as the capital of Basilicata and also became the seat of the Royal Audience, until Napoleon moved these privileges to Potenza. After the Risorgimento and the Unification of Italy, marred by years of brigandage and peasant malaise, Matera became a province in 1927. The town finally played a leading role in the fight against Nazi-Fascism, starting the uprisings against the regime in the South. And despite its fame as the “Town of the Sassi”, only in the 1980s were the ancient homes recovered.
To crown such a rich history, Matera was recognized as a “World Heritage Site” in 1993 and decreed “2019 European Capital of Culture” in 2014.

In light of such splendour, one can only be silent: one mannequin, one city, endless moments of life.

The mannequin pictured here was donated by Rosanna Ventrella to the “Center for Integrated Therapies in Oncology” at the Policlinico Universitario A. Gemelli IRCCS hospital in Rome.

Below is the link for those who wish to support the Center:
https://www.komen.it/sostienici/progetti/centro-di-terapie-integrate/ 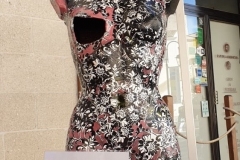 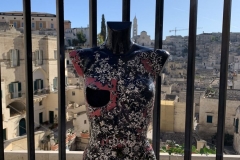 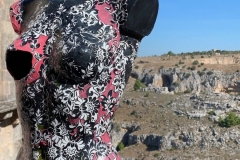 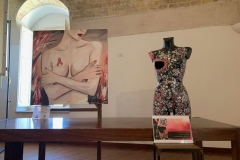 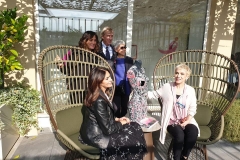